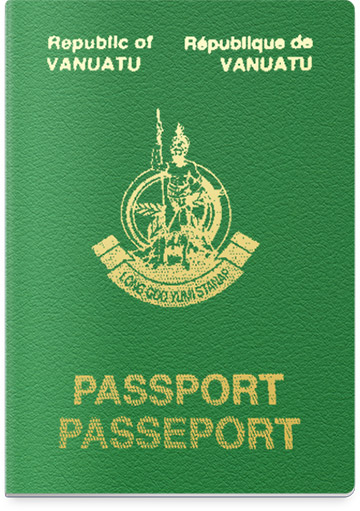 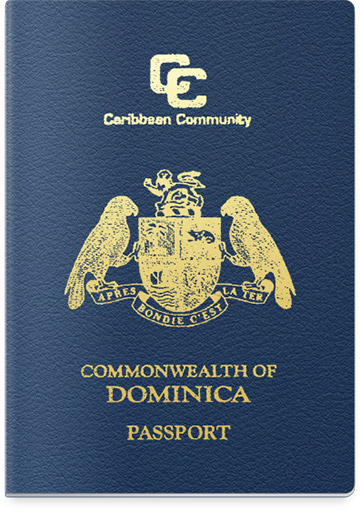 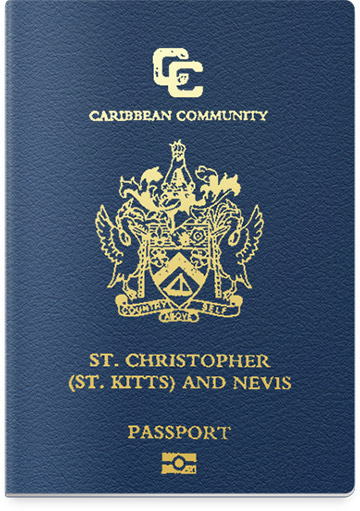 UV radiation depending on the wavelength can cause skin damage and lead to the transformation of skin cells into cancer cells. It is the leading factor for melanoma. It is believed that the most dangerous is radiation in the range of 305–320 nm (type B UV).  UV radiation is also destructive towards polymers.

Various disperse fillers are used as protectors from UV-radiation in sunblock lotions and UV-stabilizers for polymers – titanium dioxide and zinc oxide. UV-radiation excites electrons of their atomic structure and is thus absorbed. Zinc oxide powder with particle size of 0.5-20 micrometers is an ingredient in most lotions and stabilizers, but such UV-filters give a white color to lotions or polymeric objects, which is undesirable if the original color or transparency of the object need to be preserved.

Replacing micro- with nano- particles helps preserving sunblock properties and significantly decreasing the content of light stabilizers. The issue of safety of using nano particles in lotions remains open due to their ability to penetrate the body. Most researchers believe that nano particles do not penetrate healthy undamaged skin.

Optical properties of disperse systems depend on how particles absorb and disperse light. The change in the size or chemical composition of particles can change the forbidden bandwidth and consequently the spectral characteristics. The particle size also influences the magnitude of wave absorption and wave transmittance at various wavelengths. Consequently, in order to obtain stable optical properties of a light stabilizer fine control is required over the morphology and size distribution of particles, as well as prevention of particle aggregation.

The Department of Functional Nanosystems and High Temperature Materials at the National University for Science and Technology MISiS has synthesized nano-size particles of zinc oxide with surface modified by silane-containing compounds, which can be used as UV-filters in sunblock lotions as well as light stabilizers in polymer products. Nanoparticle size can vary from 25 to 90 nm.

Dispersions based on synthesized nanoparticles of zinc oxide with modified surface have demonstrated full absorption of type B UV radiation and simultaneously increased the transmission of light in visible range (400-750 nm) by 30–85%, which is by 15% better than non-modified UV filters.

Researchers from MISiS together with colleagues from the Russian Blokhin Oncology Research Center in in vitro tests have demonstrated that synthesized nanoparticles are not hemotoxic. This is important to evaluate the effect of nanoparticles on human organism in skin penetration case.

Nanoparticles obtained in the process were added into polypropylene films. It turned out that ZnO nanoparticles played an important role in stabilizing the molecules of polypropylene and slow down the process of photo degradation by serving as shielding agents. The dominant mechanism of shielding is the absorption of UV-radiation by nanoparticles of zinc oxide. The study of the optical properties of polypropylene films with added ZnO particles has revealed that such films absorb up to 100% of UV-radiation and at the same time transmit the visible part of light, which allows preserving transparency of the films.

Such materials can be used in production of transparent food containers, films or facing panels of buildings that are installed outdoors. Modification of nanoparticle surface would allow decreasing the amount of added UV-filter 5 to 10 times, which would produce a positive economic effect.

PhD in Chemistry, researcher at MISiS